About cervical cancer in Slovakia

According to the recent epidemiological data, cervical cancer is the sixth most common cancer in Slovakia. Every year, 600 to 650 women are diagnosed with this disease, and 200 to 230 die as a result. The main cause of this situation is a low rate of preventive examination participation among women at risk, a low rate of HPV virus revaccination, as well as delayed treatment.

The Ministry of Health is the governing body of the country’s health sector, while monitoring and supervisory functions are assigned to the Health Care Surveillance Authority. The Public Health Authority is the supervisory body for public health operations. The National Oncology Institute is involved in the coordination of cancer screening programs.

The situation in oncology has become more complicated due to the ongoing COVID-19 pandemic. Based on international data, the number of cancer diagnoses in Europe dropped by up to 40% in 2020. As a result, there is a risk that Europe will see a significant increase in the number of newly diagnosed cancer patients only in the advanced late stages of the disease over the next five years. It is especially concerning for Slovakia, which is already one of the worst countries in Europe in terms of cancer mortality.

League against Cancer regularly organizes seminars for various groups of the population to increase awareness about the prevention of cervical cancer, it informs about the system of preventive care and screenings for different age groups or women at special risk. League also produces leaflets, flyers, brochures for wide free distribution that help spreading the information and knowledge.

In collaboration with the University Hospital Trnava, the Alliance No to Cancer has established a Patient Counseling Center for oncology patients, which is currently the fourth patient clinic for oncology patients in Slovakia. Former patients will offer valuable advice and information to current patients, as well as support them throughout their cancer treatment.

Since 2019 the National Oncologic Institute, the leading state cancer monitoring and methodology centre, has been publishing a series of materials for experts and the lay public about screenings, including cervical cancer. Apart from written documents, videos, podcasts, infographics and social media posts have been produced in a very user-friendly and understandable manner. League against Cancer is the main partner in this project.

In 2021, the Ministry of Health of the Slovak Republic has finally launched an organised cervical cancer screening programme which was unfortunately delayed from 2019 due to the Covid-19 pandemic. Health insurance companies are inviting women between the ages of 23 and 64 to a preventive gynaecological exam, with the hope that in a couple of years the exam rate will increase from the current approximately 35% to at least 70%.

With the implementation of PRESCRIP-TEC project we aim to achieve the following goals:
Reaching over 1.000.000 people through targeted advertising campaigns in digital media.
Sensitising over 70.000 men and women about cervical cancer prevention and screening
Interacting with over 15.000 women eligible for screening (especially from vulnerable groups, like minority groups, HIV-positive women, low health-literate women).

Services provided by the consortium members

Trnava University is responsible for the overall project coordination in Slovakia, along with scientific coordination, sample management and analysis. Healthy regions are primarily in charge of community-related work, Ligue against Cancer oversees integration with existing national programs and strategies, and works towards increasing awareness about the cancer burden and cancer risk, informing and educating the wide public about the importance of prevention, early detection and early treatment.

Slovak consortium partners are also receiving assistance and expertise from the Ministry of Health of the Slovak Republic. Together they are working mainly in two impact areas:

Factory setting – In the process of selecting

Impact areas where we are working

Some of our activities in Slovakia

Slovakia is committed to improving the organization and delivery of health services in the control of oncological diseases. The government has just adopted a new National Oncology Plan 2021–2025 with a set of Action Plans dedicated to the most important interventions starting from primary prevention to palliative and community care. The aim of the new screening program scheme in the National Oncology Plan is to ensure that 90% of the target population is actively invited to screening for breast, cervical and colorectal cancer. The Plan lists PRESCRIP-TEC – cervical cancer screening project in a marginalized population as Activity number 13 in Action Plan No. 2. – Screening. 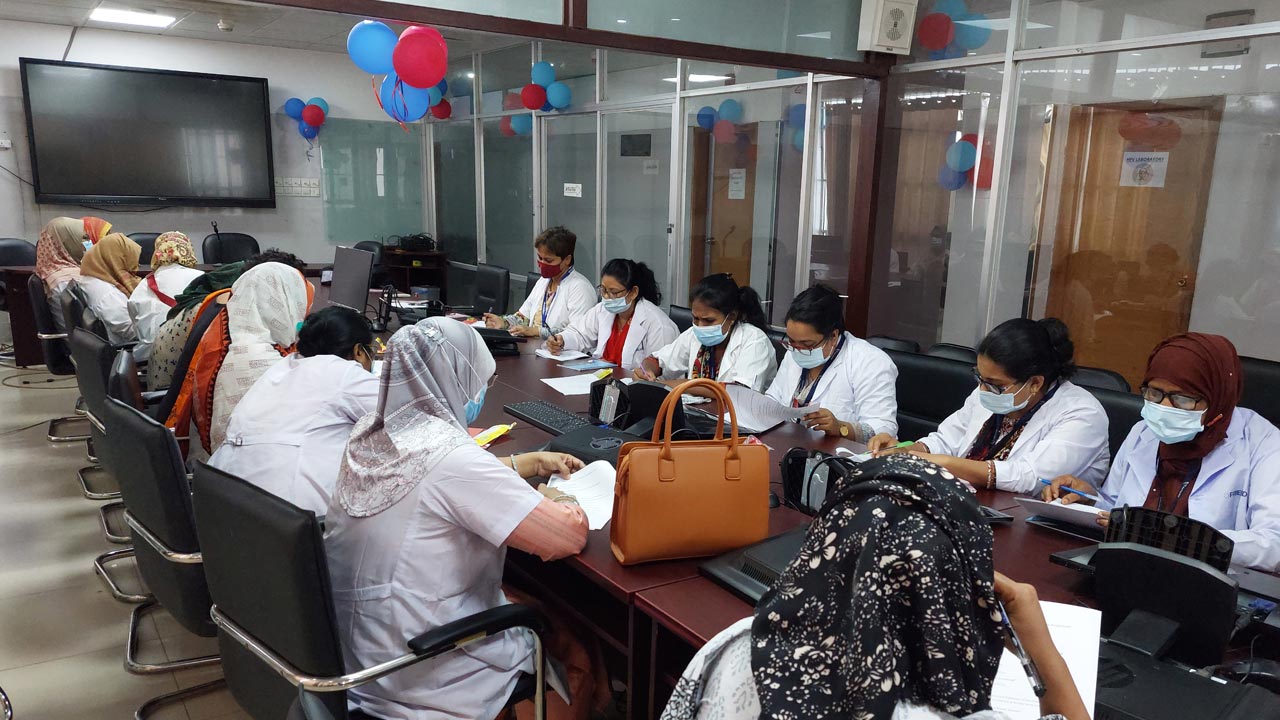 One year of the Cervical Cancer Elimination movement. What is PRESCRIP-TEC doing?

On 17th November 2021 we are celebrating the Cervical Cancer Elimination movement. Know what PRESCRIP-TEC is doing. 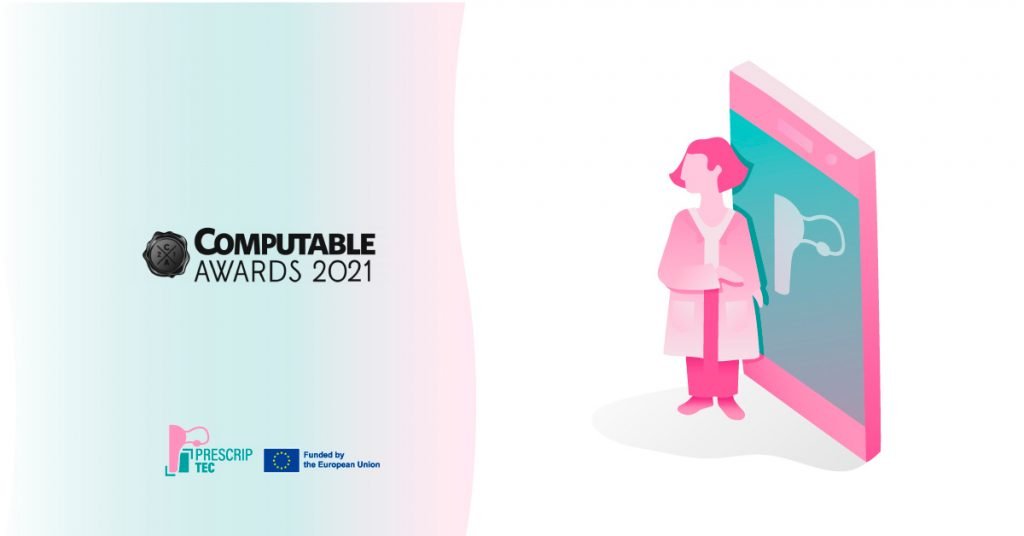 Cervical cancer is a leading cause of death among women in resource-poor or hard-to-reach settings in the world, especially sub-Saharan… 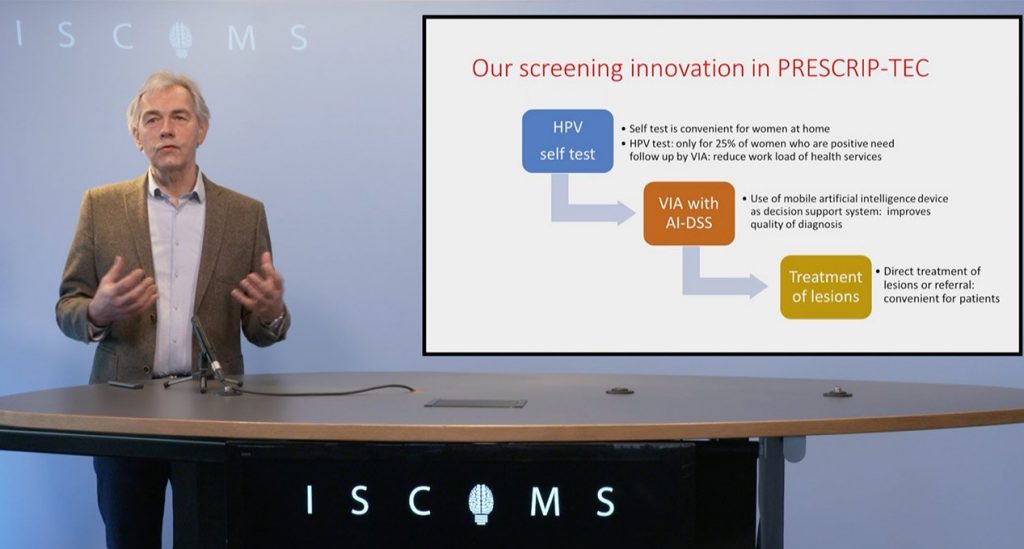 Towards elimination of cervical cancer 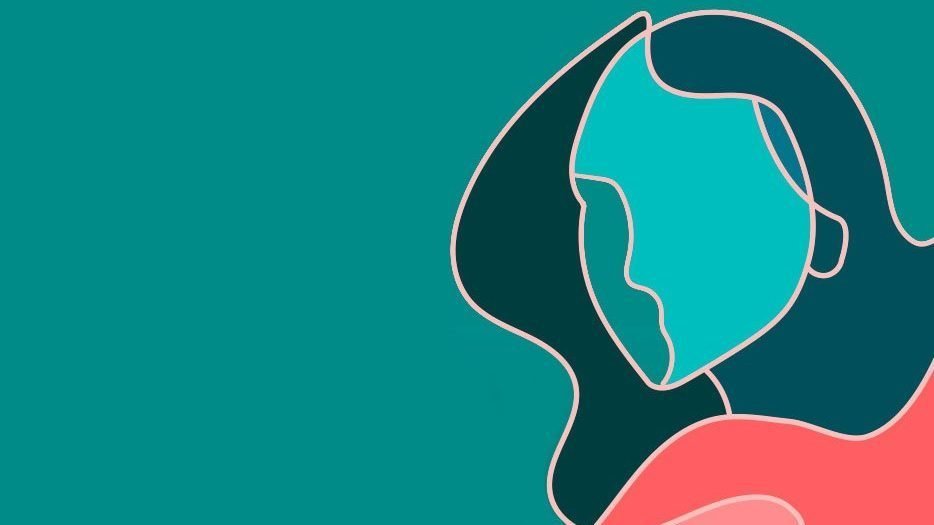 New WHO recomendations for screening and treatment of cervical cancer.

In order to reach the 2030 targets for cervical cancer elimination, the World Health Organization is launching two new products:… 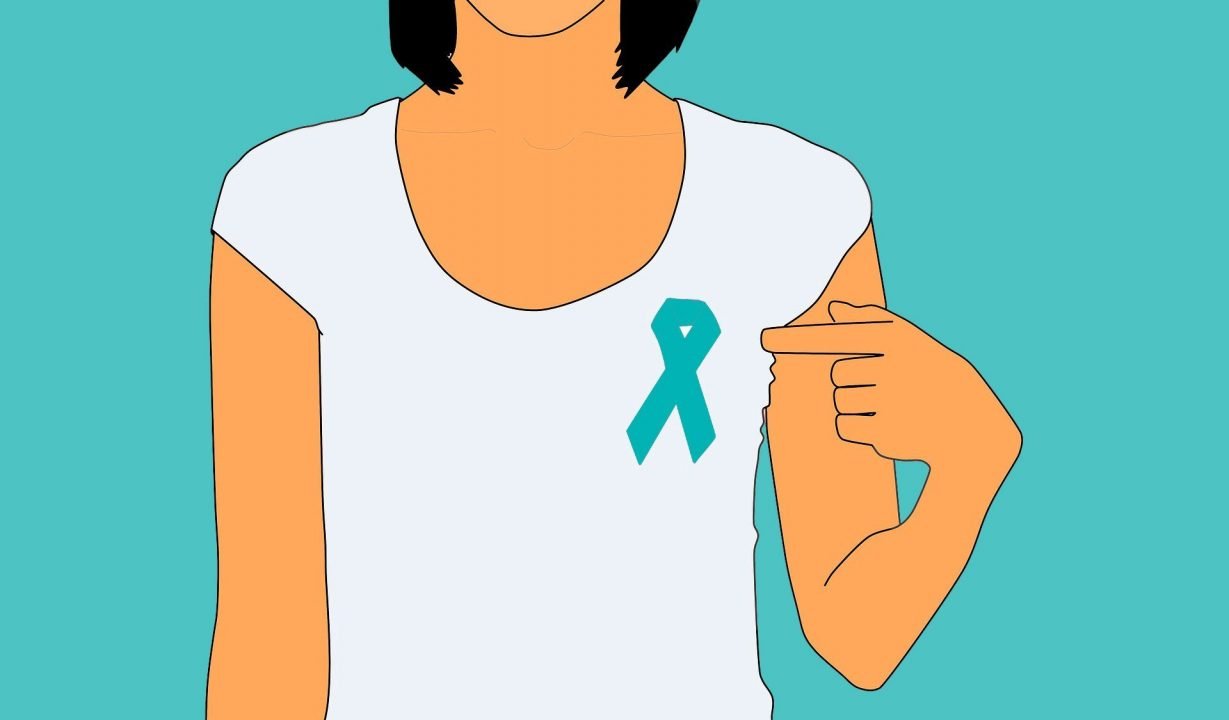 How Trnava, Slovakia and the whole World are committed to eliminating cervical cancer

In 2018, an estimated 570.000 new cases of cervical cancer were diagnosed worldwide, moving the disease to fourth place in… 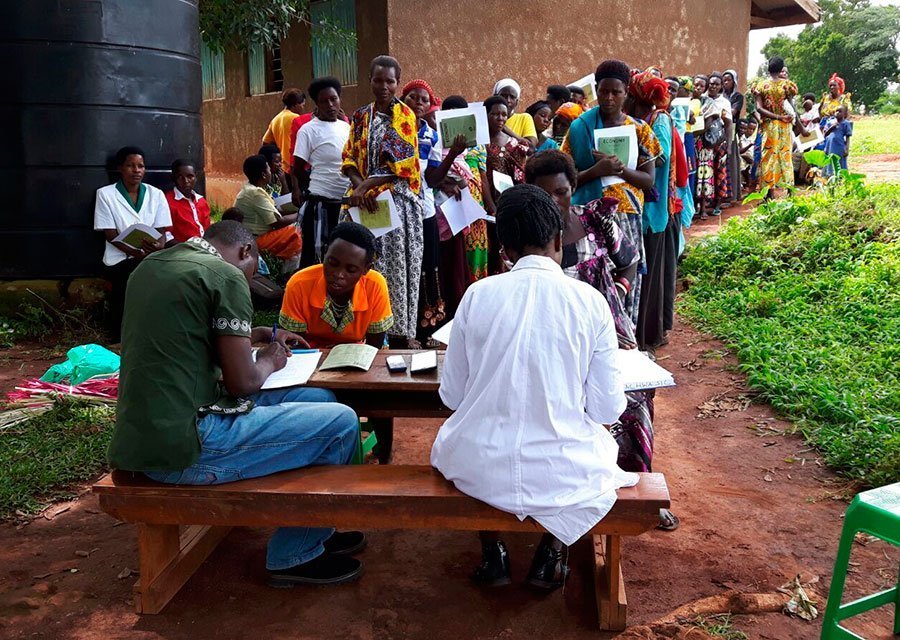 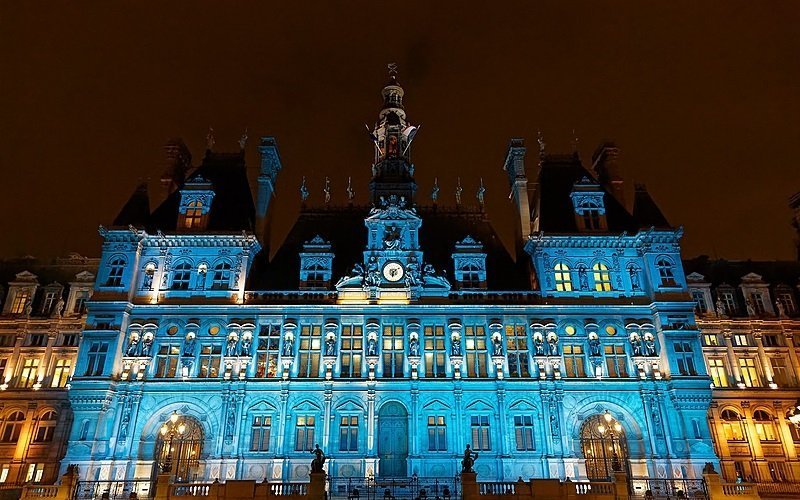 Cancer of the cervix of the uterus is preventable and curable. Yet it is the fourth most common form of…